Academy of Fine Arts in Zagreb

Academy of Fine Arts
in Zagreb

Academy of Fine Arts in Zagreb was founded in June, 1907 as the Royal College of Arts and Crafts, with a structural statute and a scientific basis. Lectures were first held at the Painting Department, Sculpting Department, and Pedagogical Drawing Department (for future teachers).
The Academy’s first professors included Robert Frangeš Mihanović, Rudolf Valdec, Robert Auer, Oton Iveković, Bela Čikos Sesija, Menci Clement Crnčić, and Branko Šenoa. Its ateliers were constructed according to a design by Herman Bollé, and the courtyard building of the former National Maternity Hospital was adapted for teaching purposes.
The institution’s name has changed several times. In 1941, it was renamed to Academy of Fine Arts in Zagreb, becoming an integral and constituent unit of the University of Zagreb in 1980. Today, the headquarters of the Academy are situated in the considerably renewed and reconstructed buildings in its original location, the courtyard and park at Ilica 85. Classes are also held at Jabukovac 10, at Zamenhoffova 14, and in the subsidiary facilities at Zagorska 16.
Presently, Academy of Fine Arts consists of six departments with undergraduate, postgraduate, and integrated university programmes of Painting, Sculpture, Graphic Arts, Art Education, Animated Film and the New Media, and Conservation and Restoration of Artworks (with specializations in Painting or Sculpture). All programmes have been accredited in accordance with the Bologna Process.

Courses are held at the Academy in the form of lectures, workshops, seminars, and tutorials. Students also work in ateliers, studios, and laboratories, including a specialized practicum in galleries, museums, primary and secondary schools, and work on movable and immovable cultural monuments. Field trips are an essential part of the teaching and learning process at all departments, and include a number of localities throughout Croatia. In artistic research and project articulation, the Academy collaborates with a number of colleges at the University of Zagreb, various European art academies and universities, cultural and scholarly institutions, and associations active in the field of art and culture in Croatia and abroad.
Since 2006, Academy of Fine Arts also offers doctoral programmes in Painting, Sculpture, and Graphic Arts, and specializations in Graphic Arts, and Medal Making and Small Sculpture.
Numerous prominent artists have been teaching at the Academy since its very beginnings, which makes its history inseparable from the history of visual arts in Croatia. 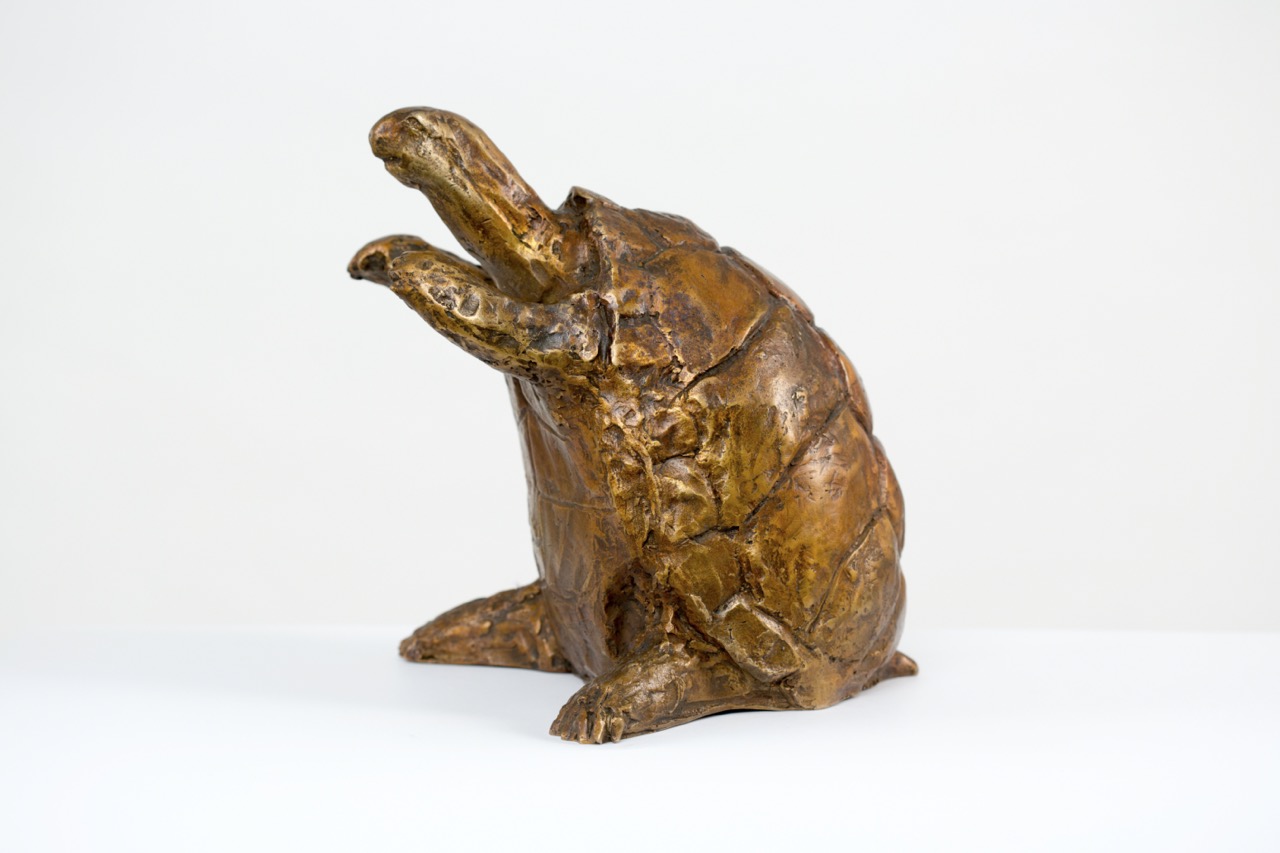