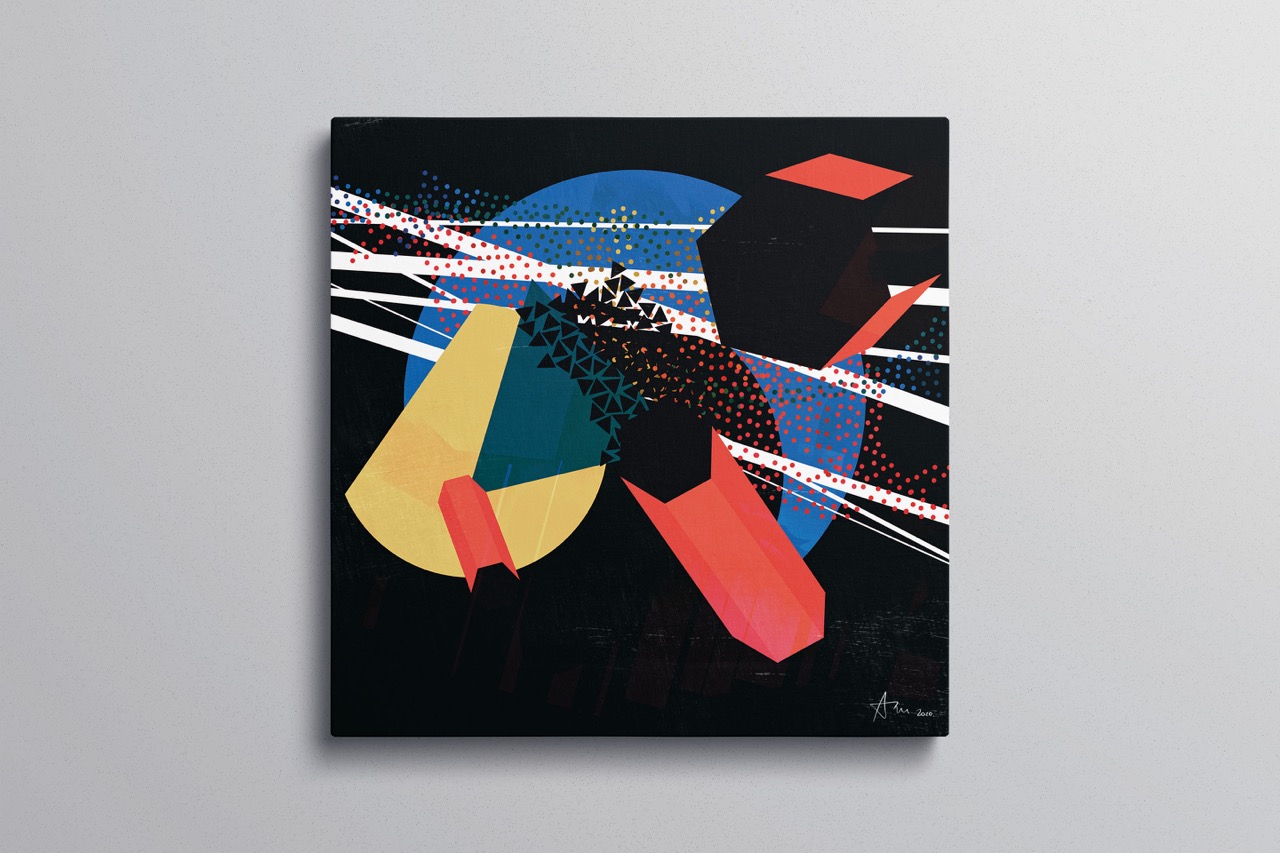 Alira Hrabar Bekar (1972) is a freelance graphic designer and illustrator from Zagreb. She graduated from the graphic department of the School of Applied Art and Design and graduated from the teaching department of the Academy of Fine Arts in Zagreb in the class of professor Zlatko Keser. During his schooling and after completing his studies, he participated in several group and independent exhibitions as an author’s graphic and paintings that are not limited to two-dimensional media, but also rely on the spatial dimension. She has been engaged in graphic design since the 2000s in the role of art director, and since 2015 she has been actively

engaged in theoretical research in the field of graphic design history and has realized several curatorial concepts, exhibition setups and authored texts on the subject as a member of HDD. He deals with illustration and computer animation, so through cooperation with HRT, several different TV series were realized as the author of visual identity, illustration of characters and scenography, and 2D animation, some of which were included in the EBU catalogs. Her work in the field of graphic design is inseparable from illustration and computer graphics, so that they often adorn various types and groupings of graphic materials. She is a member of HDD. 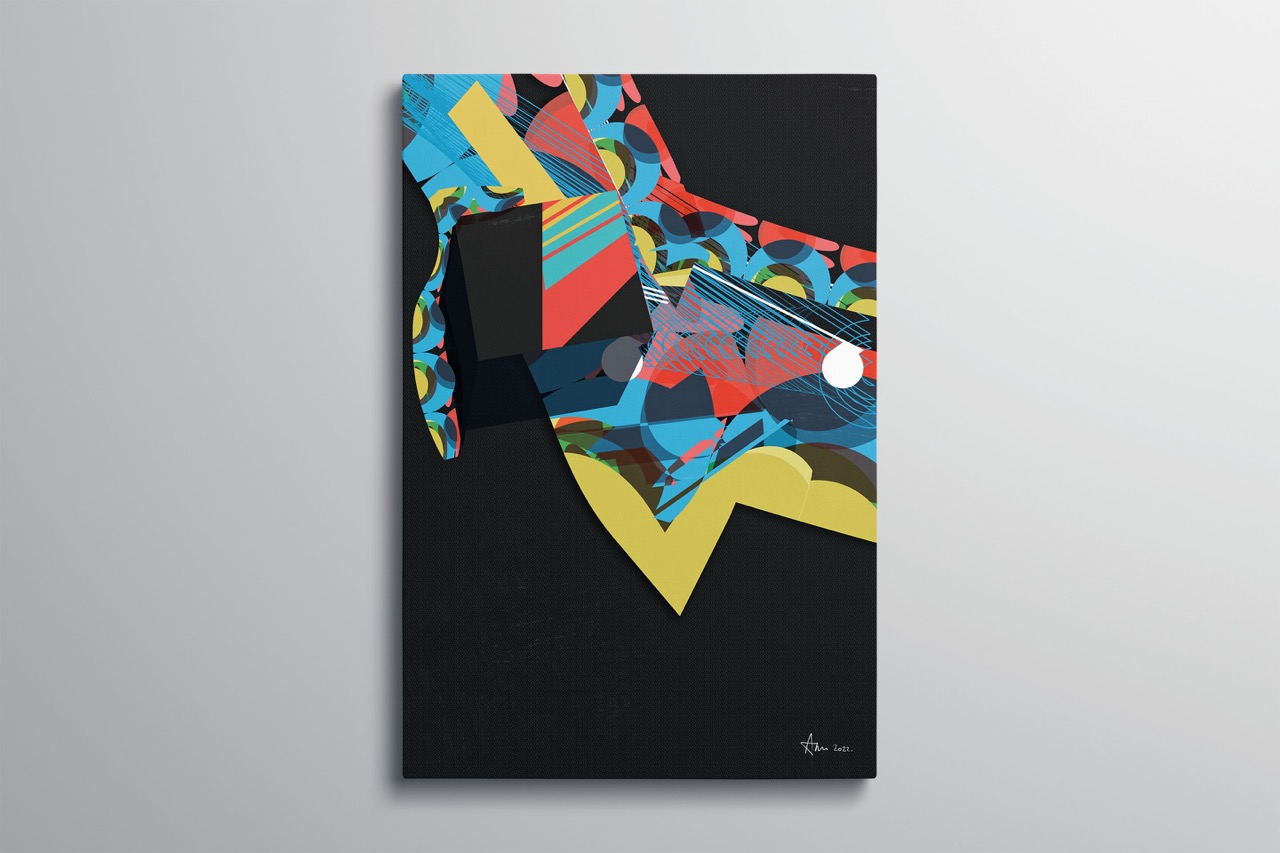 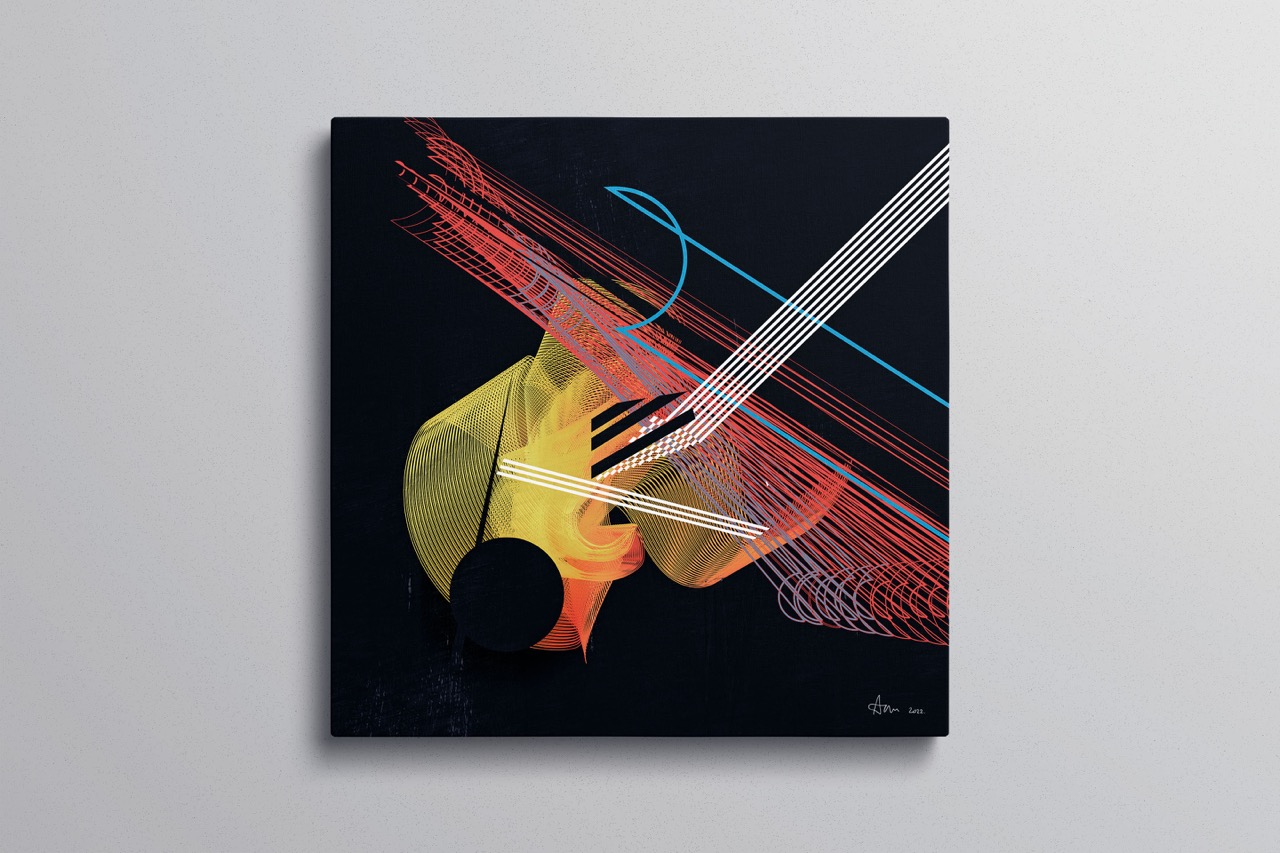 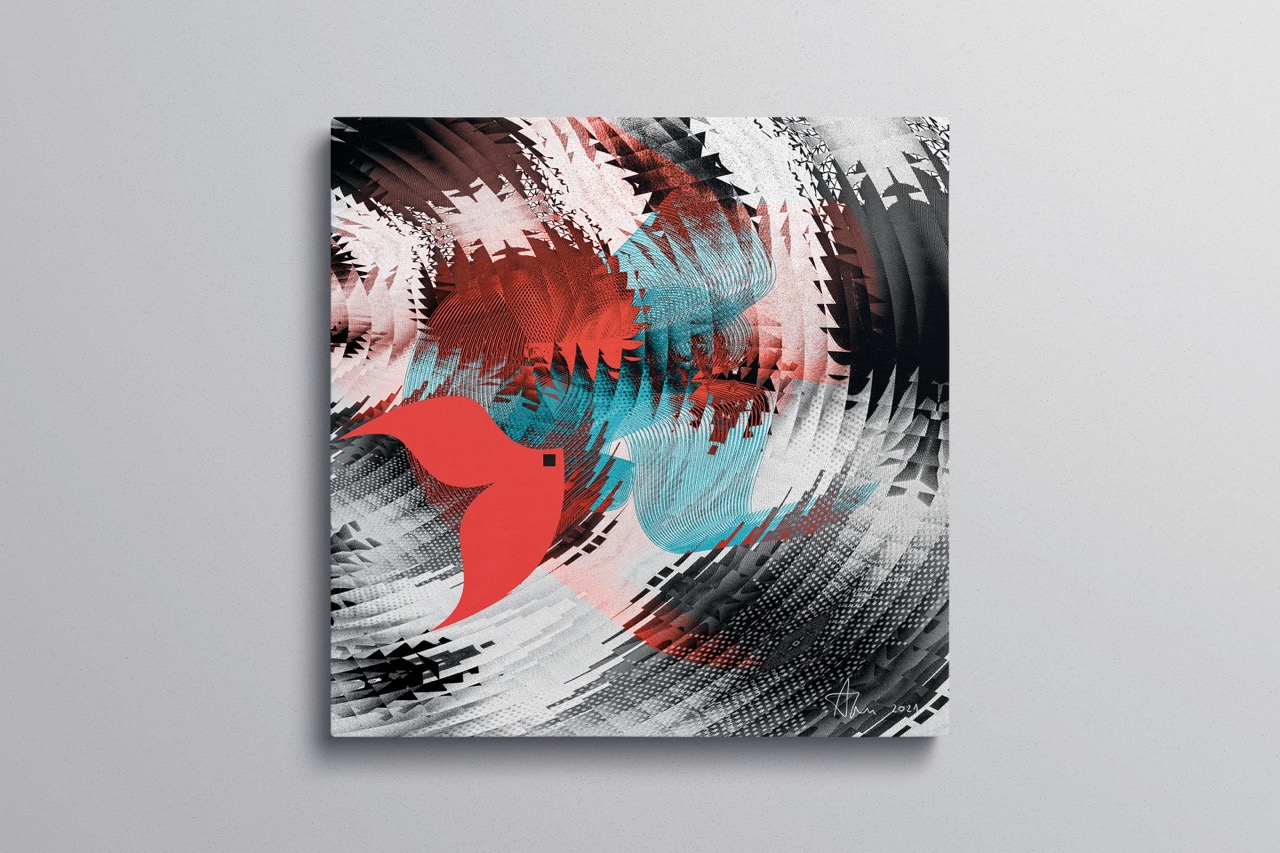 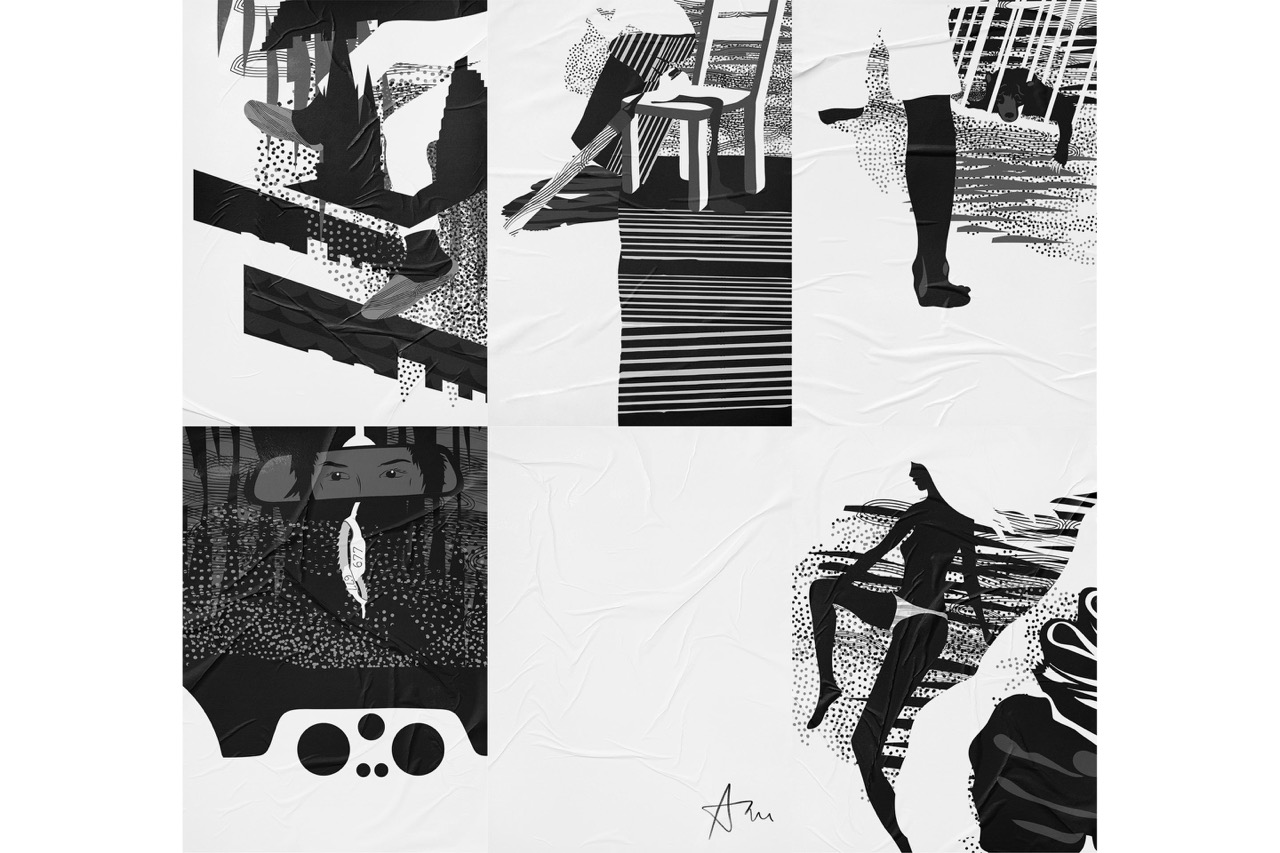 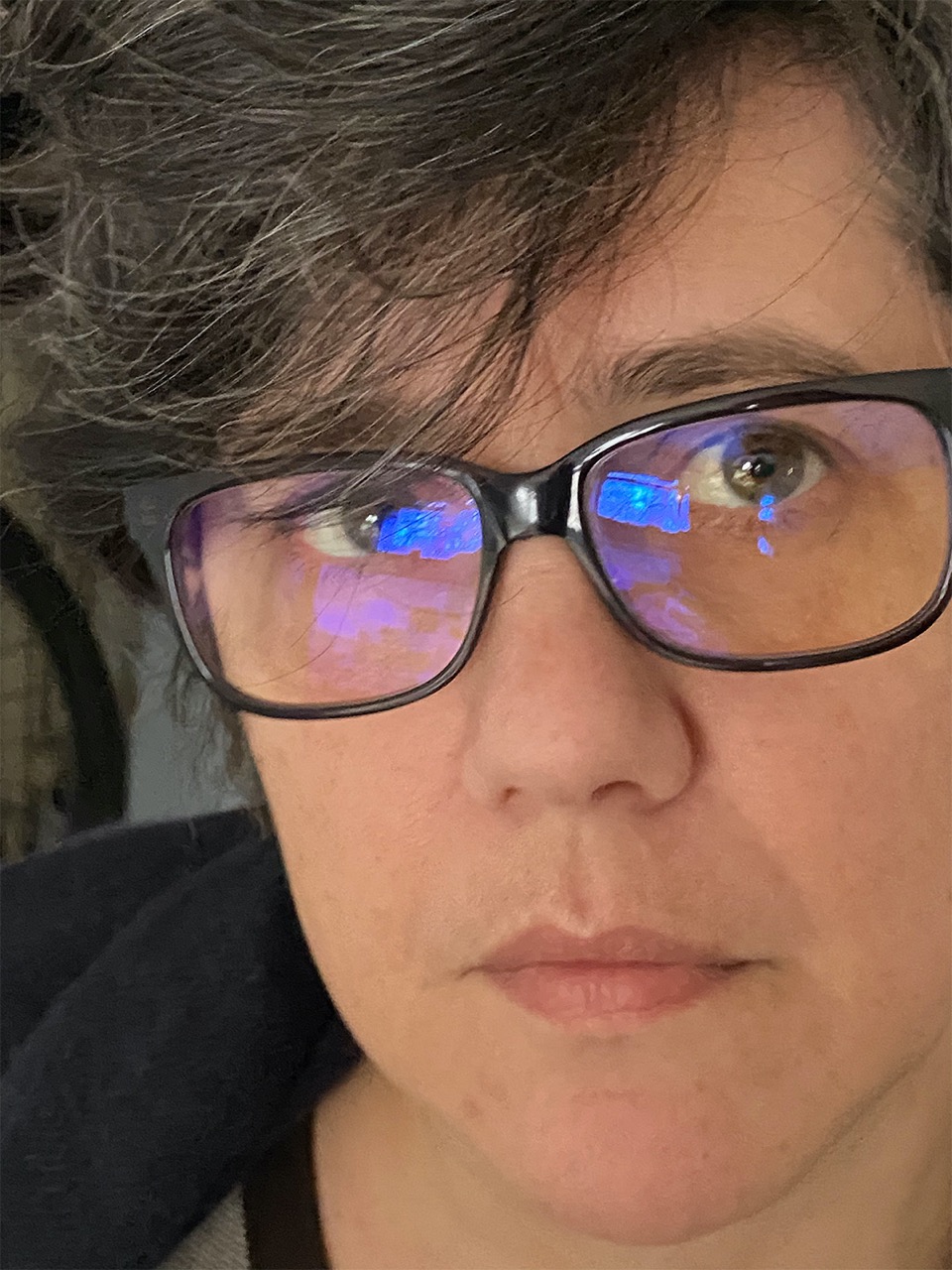