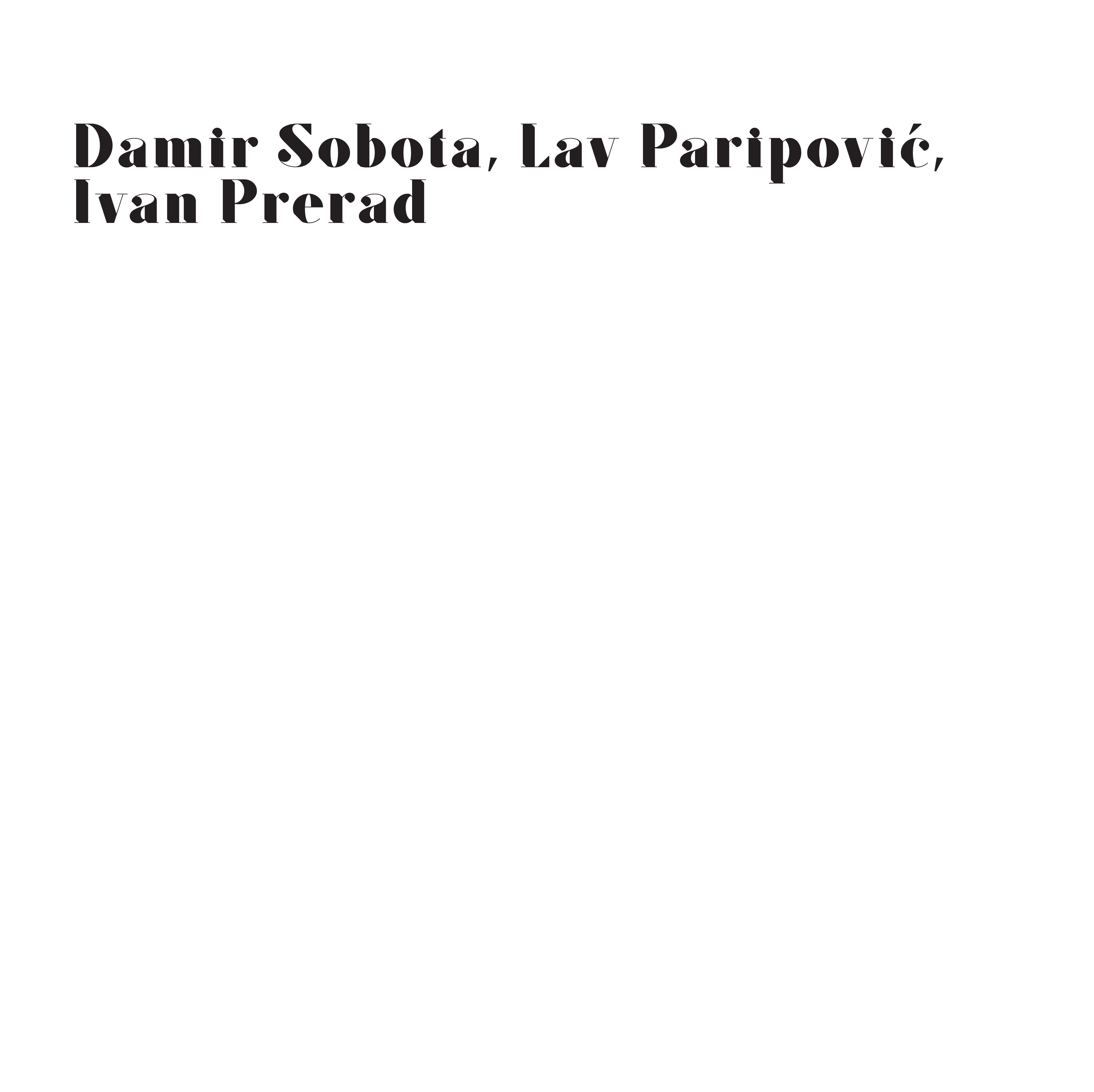 Damir Sobota graduated from the Academy of Fine Arts in Zagreb, majoring in Graphics, in 2013. He participated in several solo and group exhibitions, including the 31st Youth Salon in 2012 and the 2nd and 3rd Biennials of Painting in 2013 and 2015, HT Nagrada@ MSU in 2011. He attended residency programs in Belgium and Germany in 2015, 2018, and 2019. He worked as an expert associate at the Department of Fine Arts and Graphic Design at the Faculty of Graphics in Zagreb. He participated in the Scientific and Professional Meeting Aestheticization and Rehumanization of Public Space, Art as Therapy, Painting at KBC Rebro, in Zagreb in 2017. He is the winner of the Young Artist Award for 2017. He is a member of HDLU and HZSU. He lives and works in Zagreb. 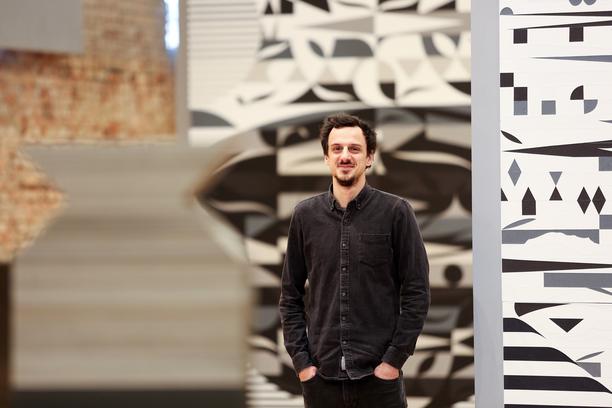 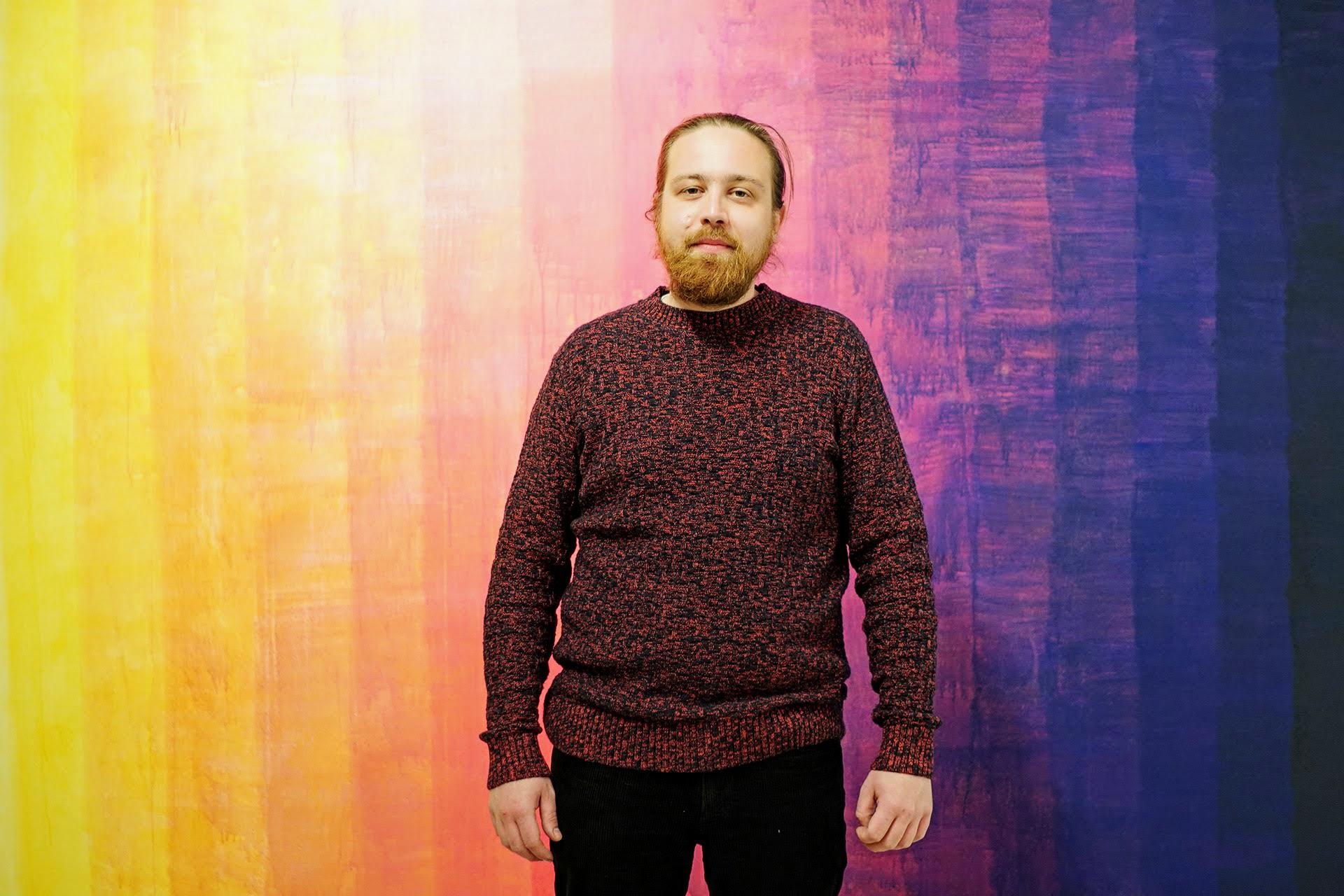