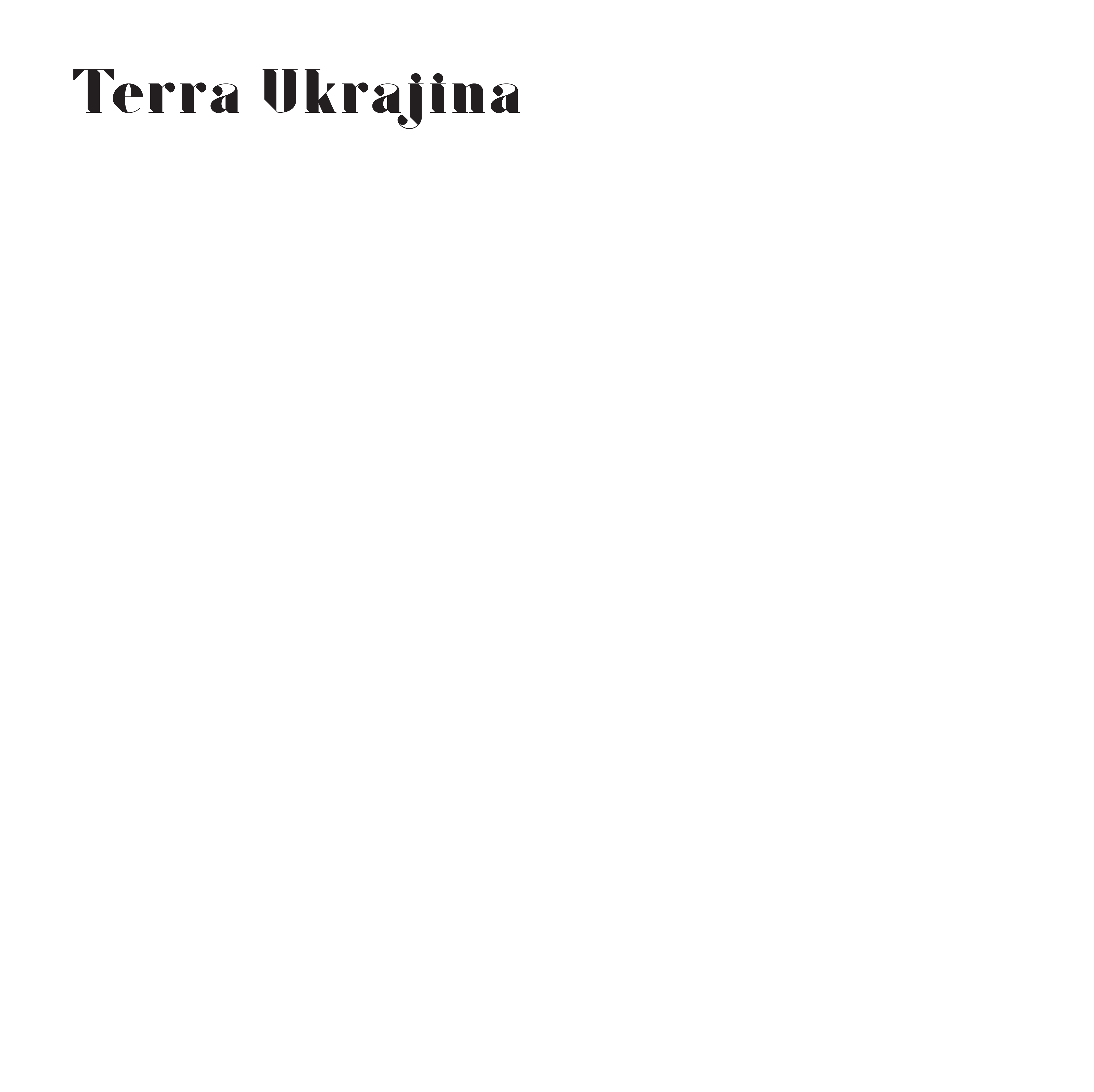 As a country that has gone through a modern war, Croatia, understands Ukraine as best as it can be possible.

Our plans didn’t contain war. Until the last, we hoped in vain for the common sense of Russia. The history of the whole world changed forever on February 24 of this year.
At first, there was total shock. But we started to act very quickly. And seeing our steadfastness and desire for freedom, the world began to help us.

From the first days, the Ukrainian Gallerists Association took an active position. We were the initiators of the document on cultural sanctions against Russia. Later, the Association organized the program “Lviv meets. Art. Walks. Communication” for our citizens who came to the west of Ukraine, running away from the places of active fighting.

Our foreign friends ask questions: “How are you?” The best way to answer may be this exhibition. We defend our country and the entire civilized world on all fronts. Culture is more active than ever. It is a litmus test of our unity, faith in the future and desire to get victory.

In the Terra Ukraina project, the galleries present the works of artists which were created during the war or in anticipation of it. The exhibition takes place in the space of The Academy of Fine Arts Zagreb where Art Zagreb held this year.

Terra Ukraina – this is how the French engineer and cartographer Guillaume Levasseur de Beauplan called Ukraine in Latin on his maps from 1648. Today, we are a striking example of how citizens fight back against a great aggressor, protecting their culture, land and people. Liberty, a congenital sense of freedom, and creativity are our soul and power.

With the support of SOS Ukraine and the European Commission. 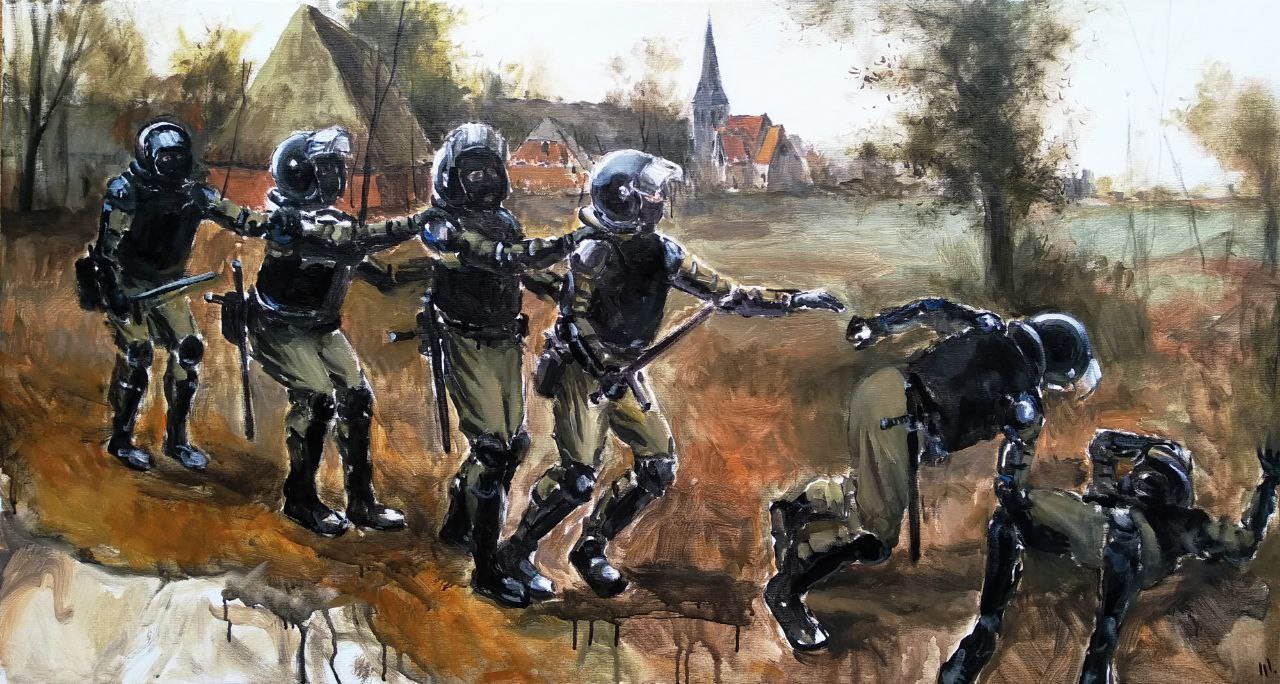 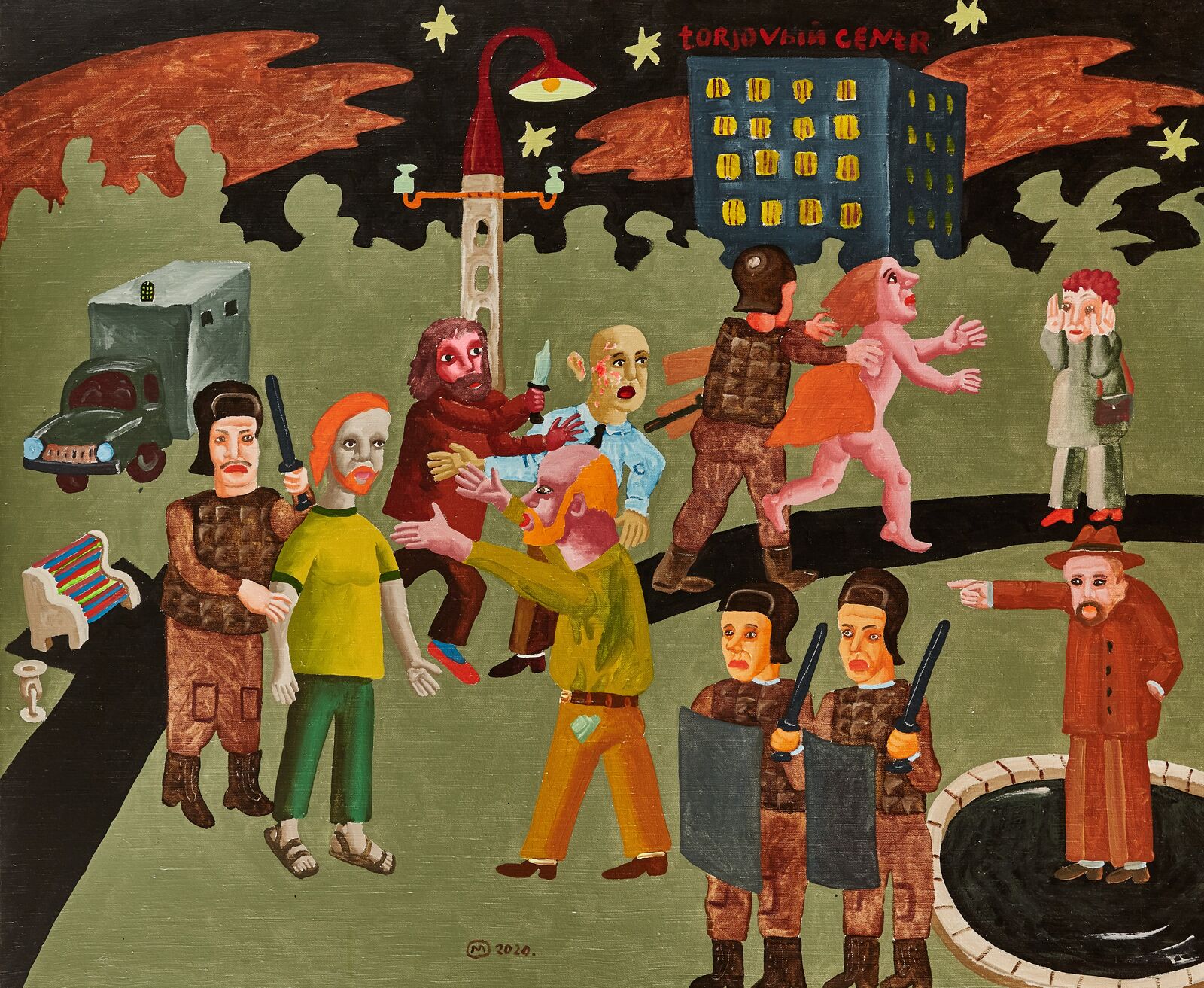 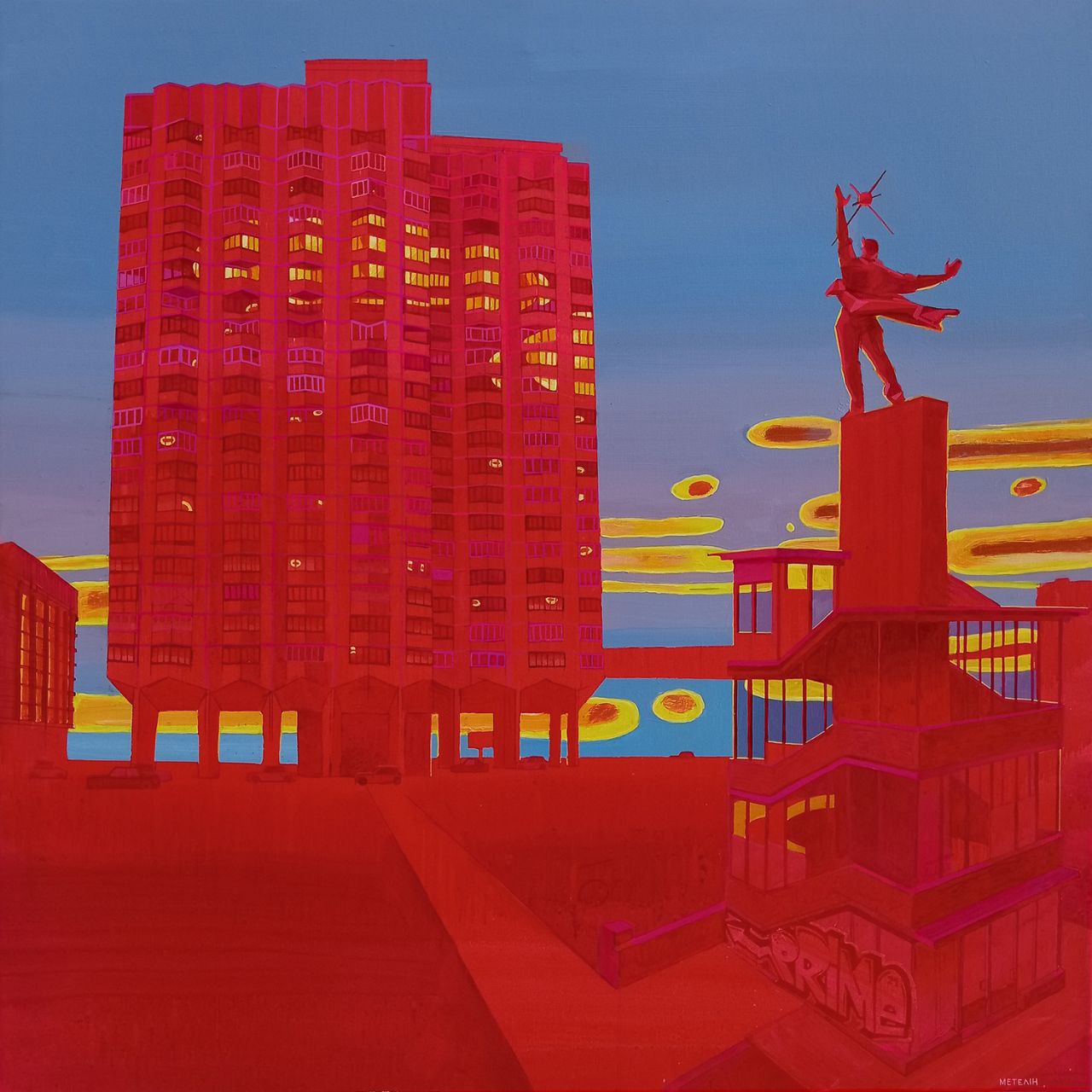 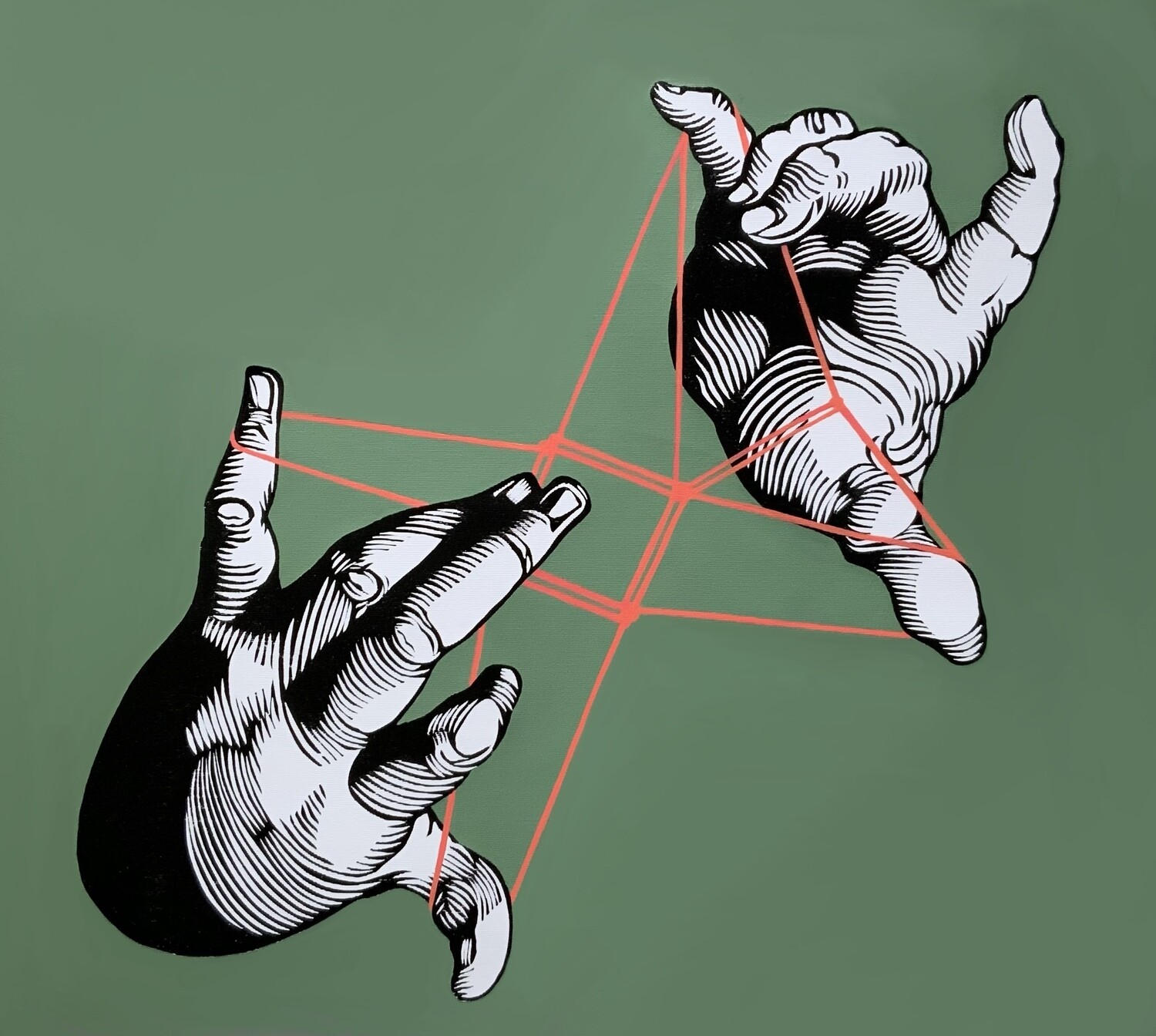