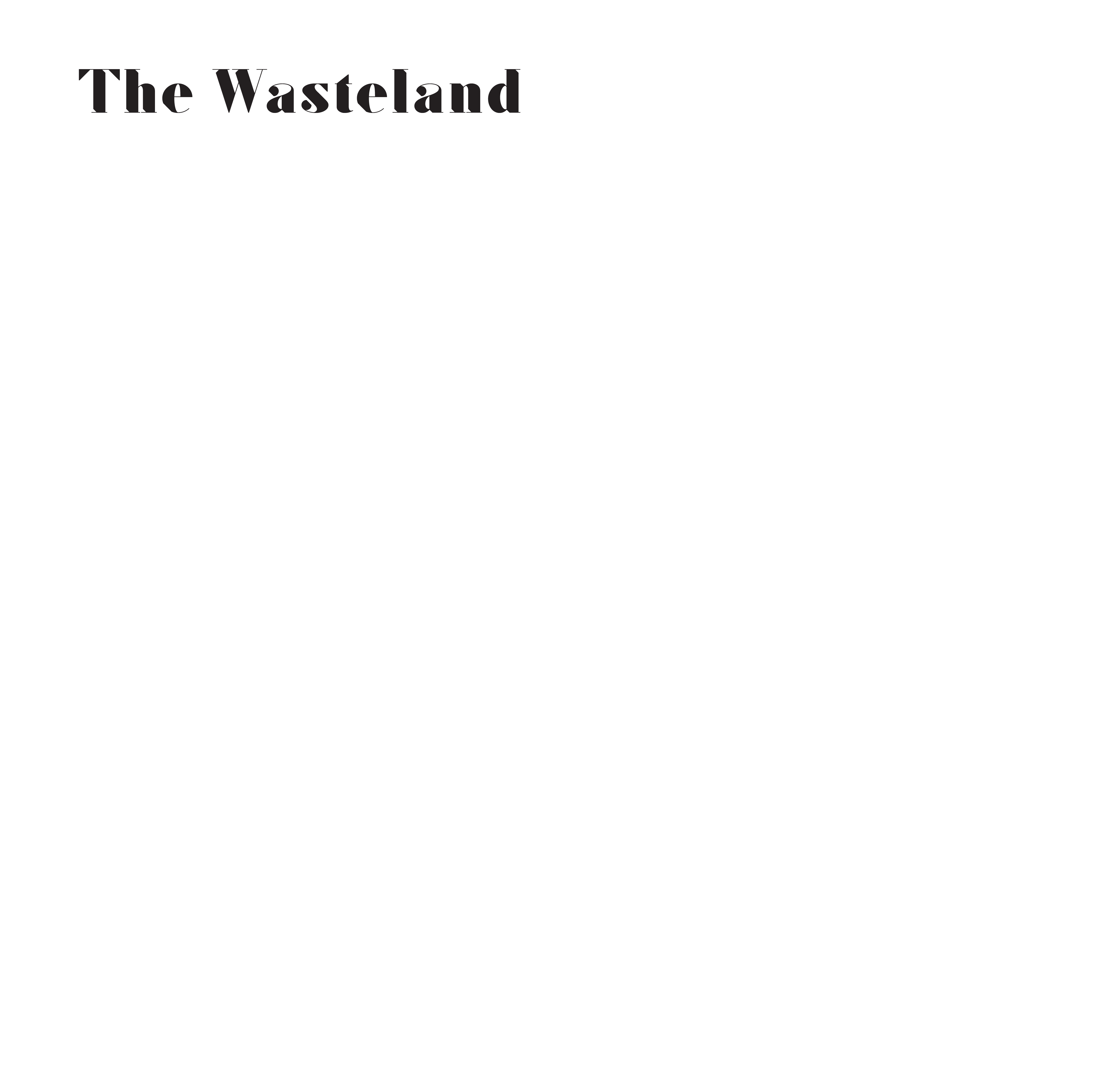 Ivan Posavec is renowned Croatian photographer, born in 1953. In 1980’s he was the most important representative of the new newspaper photography in ex-Yugoslavia. He made significant contributions for all the major Croatian newspapers and magazines – Polet, Start, Gloria, Jutarnji list. His works blur the line between journalistic and artistic photography. His photographs are part of all the major Croatian museum collections. Today in his seventies, Posavec is still on the lookout for interesting motives around the city of Zagreb, where he worked his whole life, and his birthplace village in the rural region of Turopolje, south of Zagreb.

The Wasteland is an organization for promotion of art and technology. Named after famous T. S. Eliot’s poem. 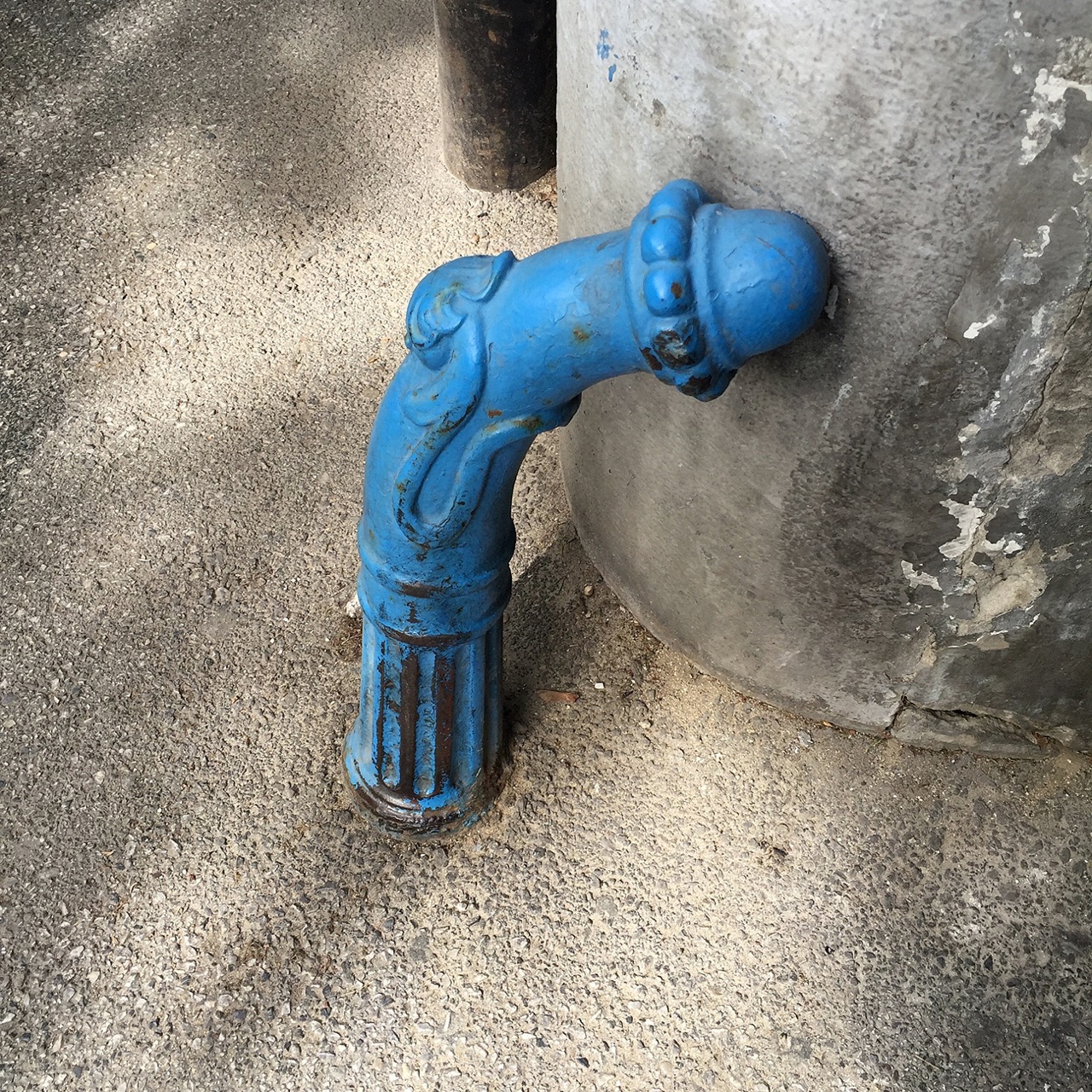