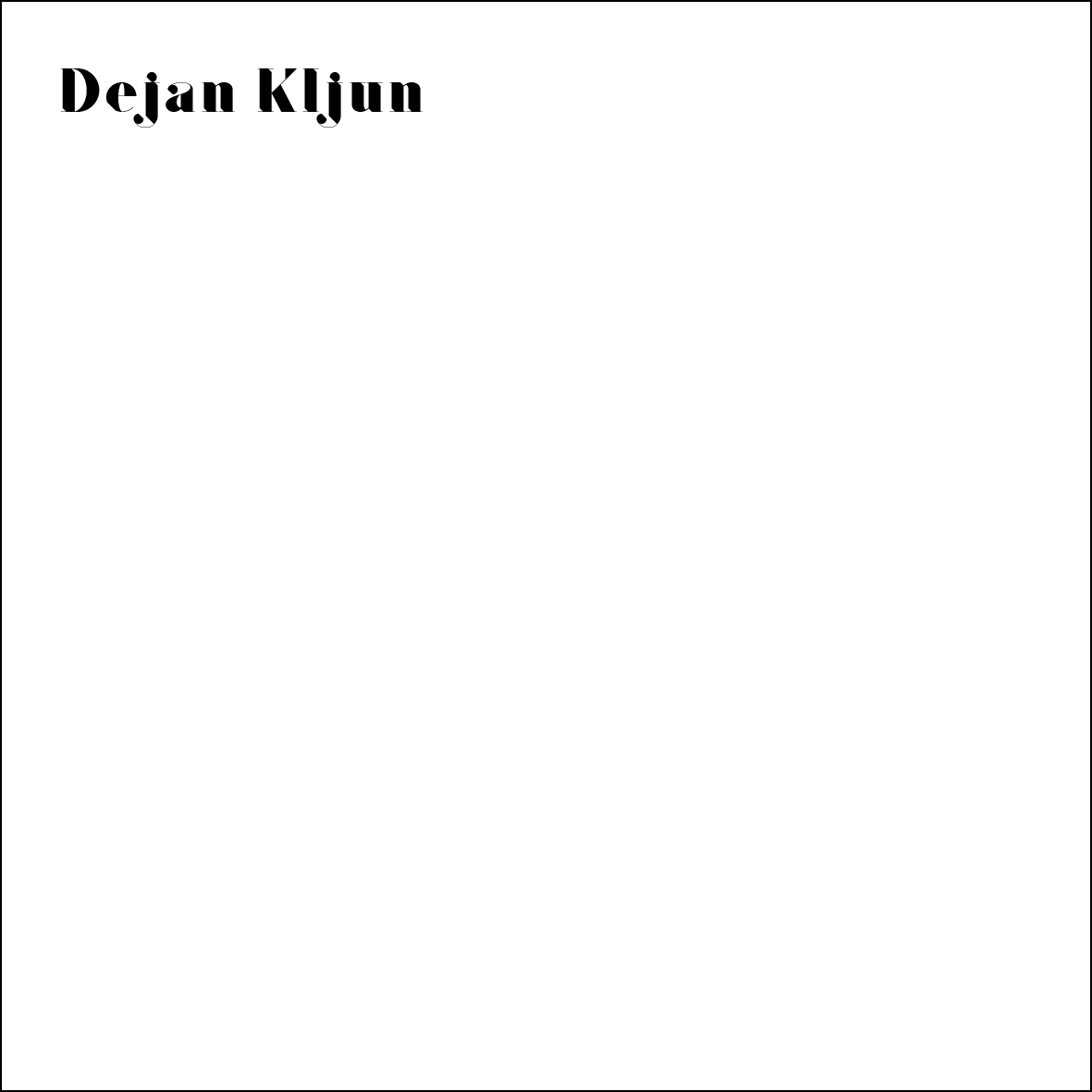 Dejan Kljun (30th of June, 1979, Rijeka) is a fine artist from Zagreb, the sculptor, had a PHD at The Academy of Fine Arts in Zagreb in 2021 with subject „The Object Outside Spatial Perspective: The Metaphysics of Artistic Object“. He had multiple exhibitions since 2003, and has been doing restoration of monuments actively since 2006. Although he is an academic sculptor, he has been painting since 1999 and prefers it because of simpler expressions. With lyric abstraction he became closer to Croatian, especially the Zagreb and Rijeka audience with

numerous exhibitions at galleries. “Painting relaxes me, I am fulfilled with freedom and infinite possibility of experimenting. As life radius and time are being prone to me I am creating a bigger connection of real and thoughtful. With painting I feel at home, and technique allows me to do what and when I want. “With some sculptures, portraits and installations he exhibits big abstract forms in a pop art manner and expressive abstract painting. Classics are also not foreign to him, so he exhibits several homages of modern Croatian painters (Bukovac, Medović). 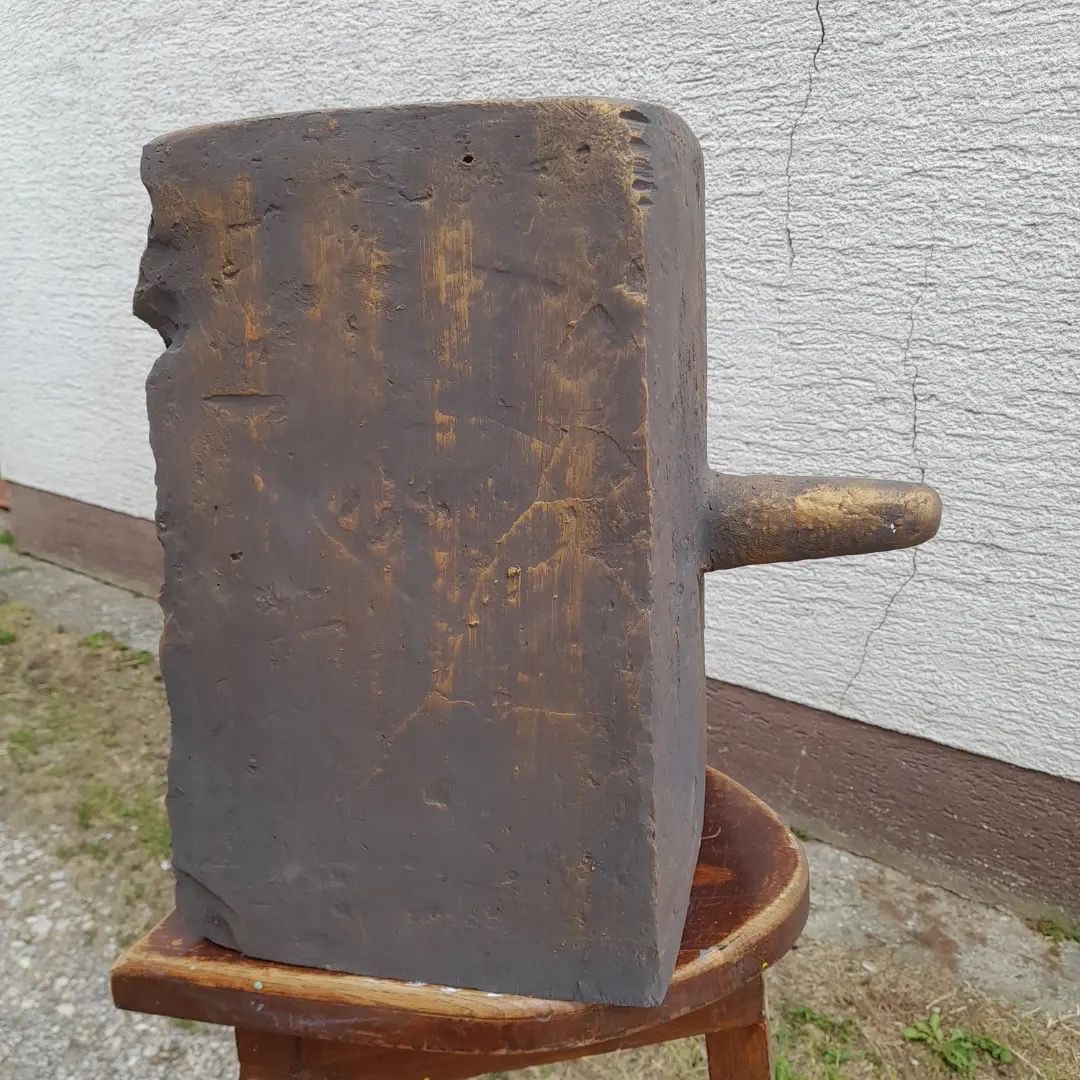